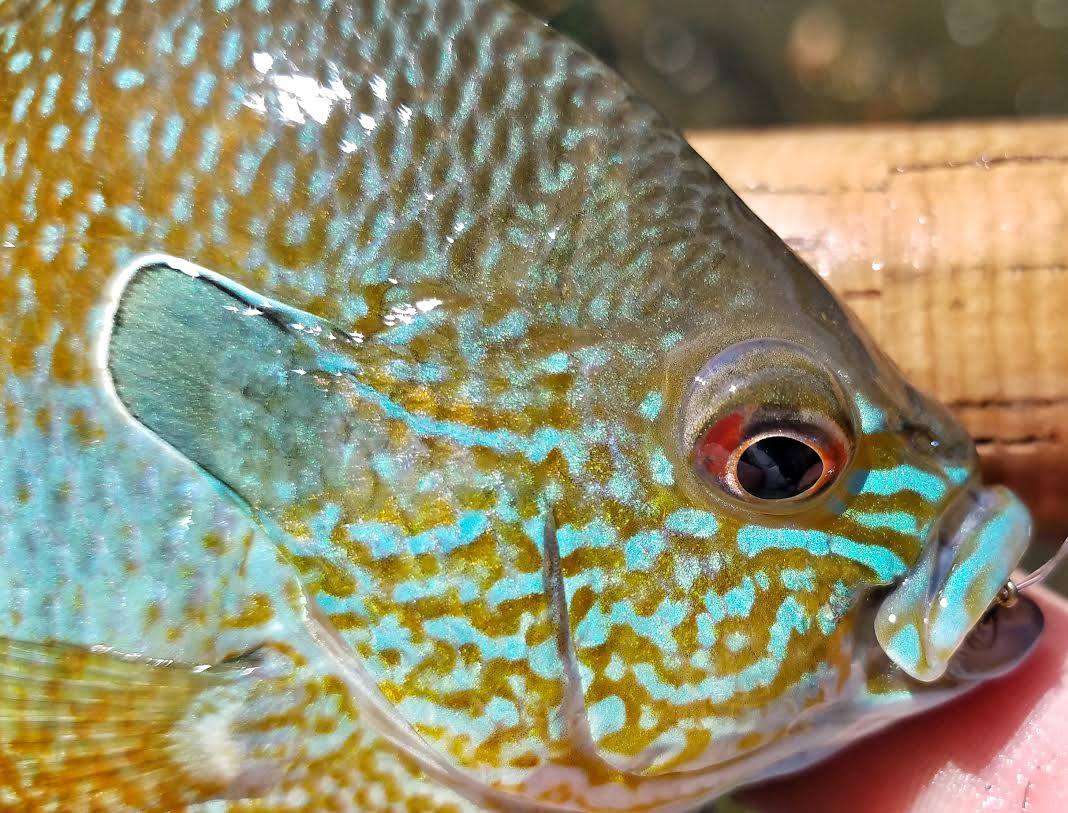 Aaron Reed is an award-winning outdoor writer and Army veteran. He currently splits his time between his native Texas Gulf coast, where he drives a tugboat, and his home near the banks of the San Gabriel River in Georgetown, Texas. He is a founding member of the Texas Streams Coalition and has worked for the Texas Parks & Wildlife Department. When he is not working, chances are you can find him knee-deep in a stream somewhere around Austin, often with his wife and one or more of his three boys, trying like heck to become a better fly fisherman.