Home » Into The Backing Podcast Ep. 03: Is Catch and Release Fishing Selfish?

Into The Backing Podcast Ep. 03: Is Catch and Release Fishing Selfish? 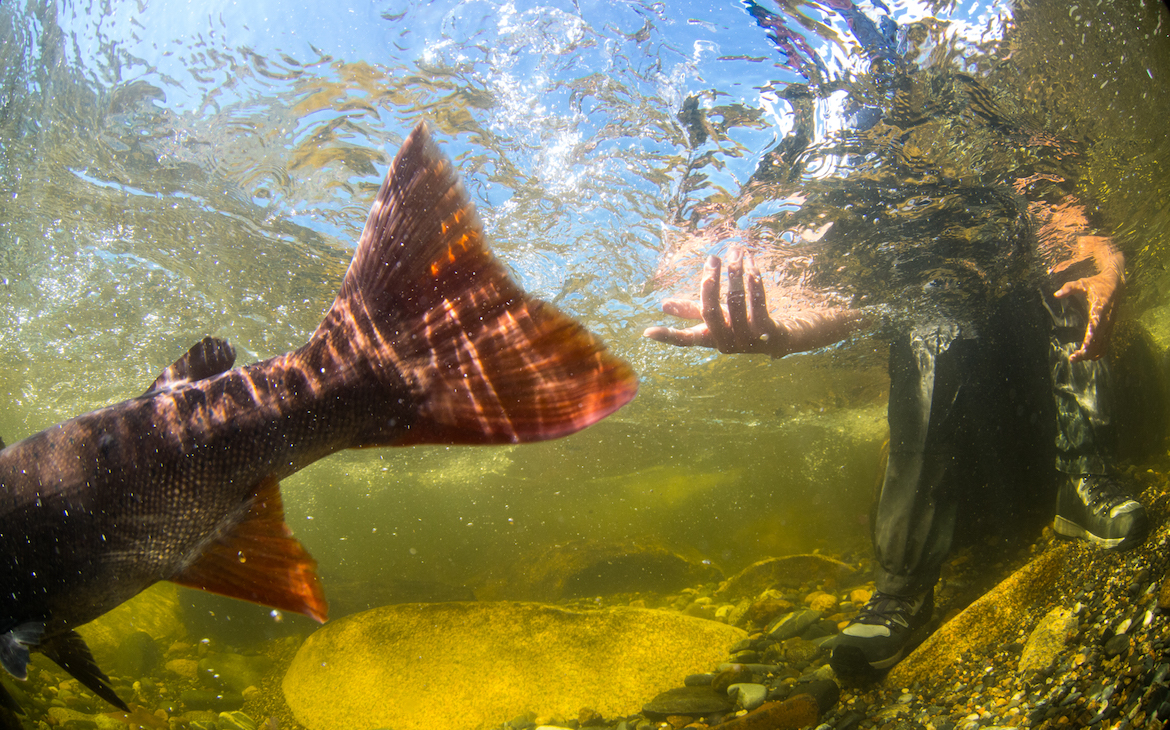 The big question of today’s round table discussion is: Is catch and release fishing selfish? On this episode of Into the Backing, I have invited big game specialist and Sportfishing captain Vic Levett, Australian fishing guide Justin Duggan, and steelhead guide and photographer Adrienne Comeau (who also happens to be a life-long vegetarian) to debate this topic. We dive in and consider factors like can fish feel pain? What kind of impact do catch and release anglers have on a fishery? Is this question the result of cancel culture? And why torture animals for fun? You’ll want to hear the differing points of view before forming your own opinion so make sure to press play.

Outline of this episode

Why catch and release?

What kind of impact do catch and release anglers have on a fishery?

Is catch and release fishing torture on the fish?

People often argue against catch and release by asking why one would voluntarily torture an animal for fun. This is a complex question with many variables. When people use words like torture they anthropomorphize the fish. Fish don’t feel the same way that mammals do which is evidenced by the fact that fish continue to eat immediately after being hooked. People that ask this kind of question often don’t have much experience with the natural world. The reality is that fish live a brutal existence.

Is catch and release fishing selfish?

Connect With Into the Backing