We all know that fly fishing is good for your mental health, but Chad Brown learned that it can be life-saving. When Chad joined the military he wanted to pay for college but he ended up coming back with more than just the GI Bill. PTSD hit hard and caused him to lose everything. This episode is jam-packed with depth: you’ll hear how fly fishing changed his life, why he started his nonprofit, Soul River, and how he feels about being a black angler and outdoorsman.

Where did Chad Brown come from?

Chad Brown was born and raised in Texas. He spent his childhood between Austin and a farm in Cuero, Texas. He was blessed with an upbringing that involved the outdoors, however, fishing came later in life. His family was involved in black rodeos and his dad even wrestled bulls. After the military and his education, he became a photographer and designer. But after a while, PTSD set in and he totally lost it. He couldn’t hold a job and ended up homeless earning money by giving blood. One day while doped up on medication he attempted suicide.

PTSD is caused by a traumatic event or a series of traumatic long term events. It sets in after dealing with events that the body and mind aren’t made to cope with. PTSD can cause depression and anxiety. Smells, colors, or sounds can be a trigger for someone who has PTSD. It’s a crippling ongoing mental disease that can break up relationships and families. People with PTSD need to be equipped with a skillset to help them battle its effects.

After his suicide attempt, Chad spent 7 days in the psych ward at the VA. Upon his release, a lady introduced him to fly fishing. His first catch changed his life. He was hooked. For years he had been doped up on medication for the PTSD and he spent his life like a walking zombie. Fishing made him feel alive for the first time in years. Fishing chased the demons away and suddenly he couldn’t get enough. Even the doctors at the VA agreed, fish more was his new prescription.

How did Soul River start?

Chad wanted to give back to the populations that he knew needed the most help. He decided to use his passion as a way to bring people together. Soul River brings together at-risk youth and veterans to experience the outdoors in lifechanging ways. His goal was to have each youth and veteran experience that same amazing moment he felt when he caught his first fish. Chad’s ultimate goal is to create the outdoor leaders of tomorrow. Listen in to hear about Soul River’s deployments and the good that Chad is doing in the world.

We hope you're enjoying all the amazing content available on Anchored Outdoors!

Would you like to trial 3 days of Premium Membership for free?

If you'd like to check out all of the premium videos and content that we have to offer, then grab your free 3-day trial right now. (There is no obligation to continue beyond that if you don't want to).

How to Find a Hunting Mentor – Joe Genzel

Top 10 Herbs to Forage and Harvest this Summer – Abby Artemisia 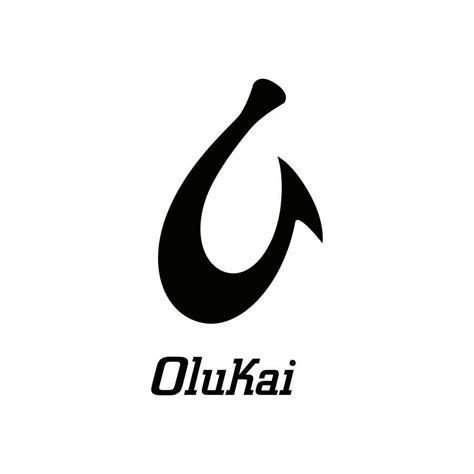 This episode is brought to you by Olukai!