Home » Into The Backing Podcast Ep. 04: Are Hatchery Fish Really That Bad?

Into The Backing Podcast Ep. 04: Are Hatchery Fish Really That Bad? 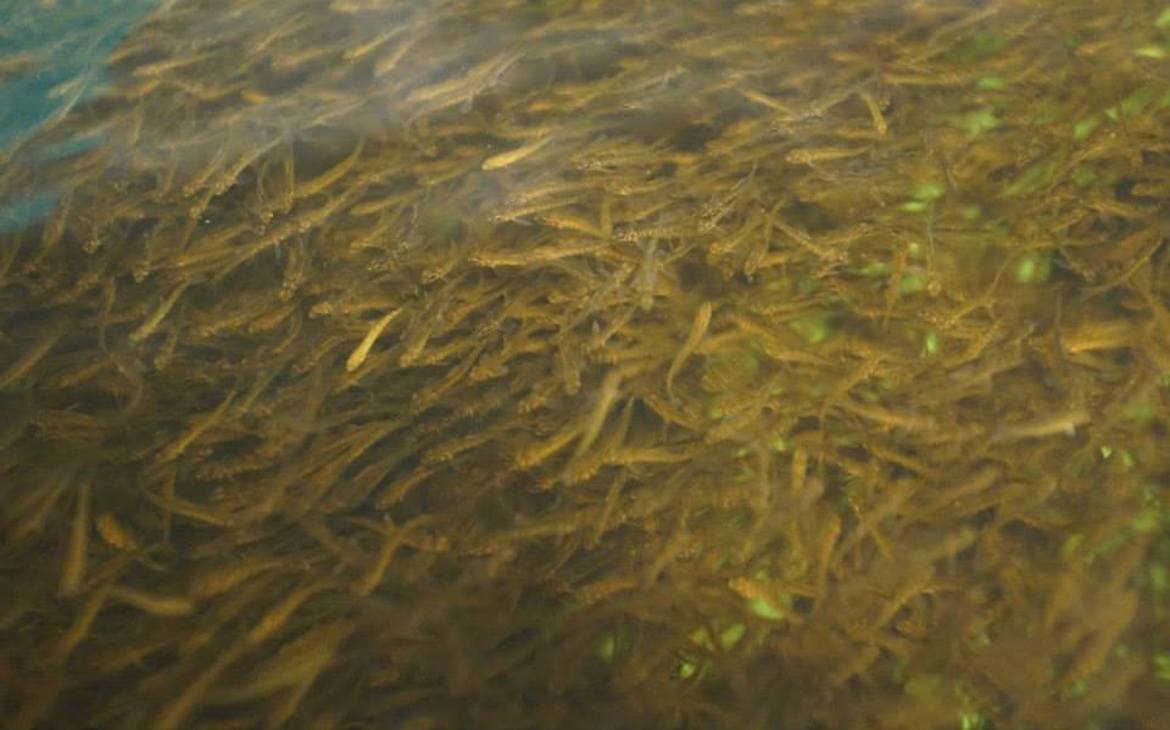 This month’s episode has been brewing since the conception of the Anchored podcast in 2014. Over the last six years, we’ve discussed various concerns about the impact of hatchery fish in wild systems. Every time such an episode airs, it stimulates debate between “pro-hatchery” and “anti-hatchery” anglers. For years I’ve been asking hatchery advocates to give me the name of someone they wanted to hear from. The name they gave me was biologist Ian Courter.

I’d arranged to meet with Ian, as well as the Wild Fish Conservancy’s Dr. Nick Gayeski and past Anchored guest and biologist John McMillan earlier this year. Flights were booked and conference rooms scheduled before Covid inevitably pushed this episode back. While we couldn’t get Nick on the call, John and Ian agreed to sit down for the first time to publicly share their viewpoints.

What is a hatchery fish?

Why do people take such an extreme stance on the issue of fish hatcheries?

Anglers tend to have strong views about fish hatcheries on one side or the other, but scientists generally stand somewhere in the middle. Ian feels that the strong opinions felt by anglers are due to their differing reasons for fishing. Someone who is going fishing to stock their freezer may feel differently about hatcheries than an angler who fishes to experience the solitude that nature provides. He feels that these contrasting values are what drive people’s perspectives on fish hatcheries. He thinks that the science behind the hatcheries themselves doesn’t play a huge role in people’s perspective.

John offers a different viewpoint. He feels that the people who are opposed to hatcheries are reflecting the scientific findings that back their case. While those same people probably cannot point to a specific study, nor have they read all of the scientific articles about hatcheries, they feel that there is a scientific body of evidence that points to the negative impact of hatcheries.

There is the viewpoint that if you exterminate hatchery fish then the wild fish population will suddenly come back. However, that is not scientifically accurate. Rather, it is a message that some advocacy groups have promoted. One argument against hatcheries is that the hatchery fish survive at lower rates than wild fish. While this may be true, scientists have done a poor job of differentiating the effects of the hatcheries themselves.

The way the hatcheries are managed has an impact on the survival of the fish and also on the fisheries. Rather than just looking at the effects of the hatcheries scientists should be measuring the magnitude of the effects so that industries can make informed, value-based decisions. Ian and John have slightly differing opinions on this. Listen in to hear what they have to say.

No one can argue that the issue of fish hatcheries is a complex one. Although the hatchery fish do not survive as well, it doesn’t mean that they don’t survive at all. There have been several examples that show that sometimes introducing hatchery fish into a fishery has actually jumpstarted that fishery’s population. To further understand how hatcheries affect wild populations there needs to be large scale studies done. John and Ian provide a fascinating discussion as well as ideas on what people can do to become more informed about fish hatcheries.

Resources mentioned in this episode