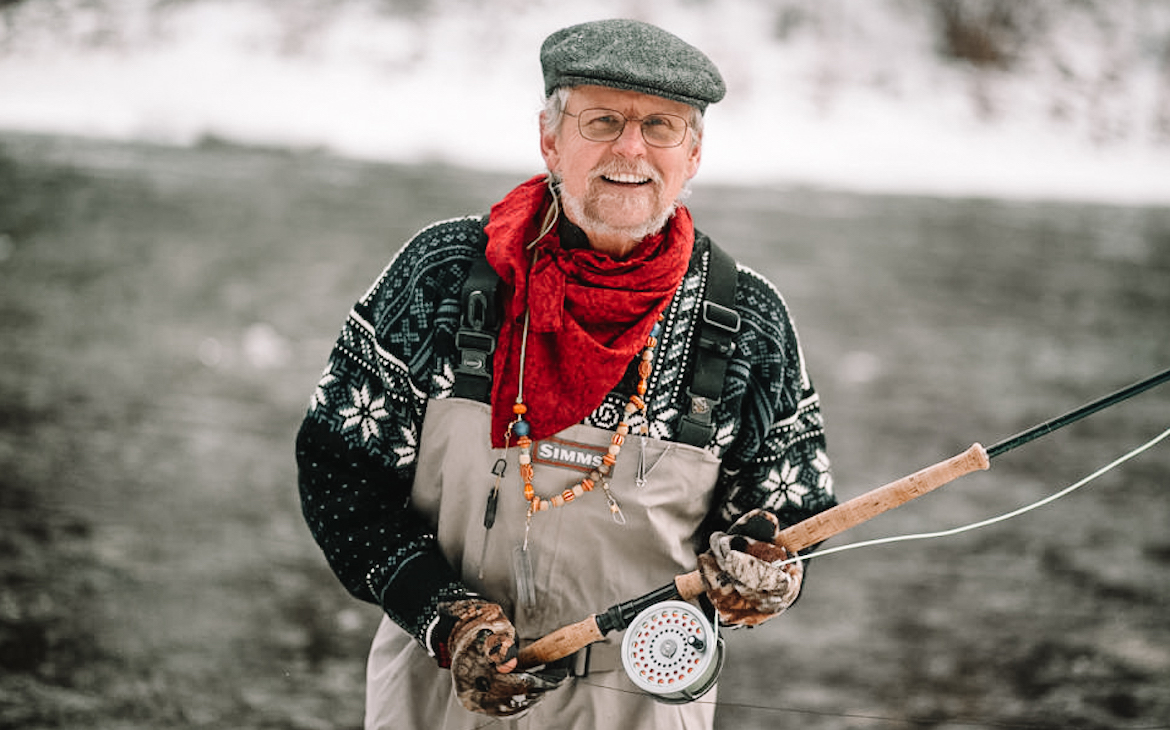 Have you ever met one of those people that has the most interesting stories to tell? Keith McCafferty is one of those people. Keith McCafferty is an author and editor for Field and Stream magazine and an award-winning author of 8 novels. I know you’re going to love to hear his tales. The one he tells me about his encounter with a mountain lion will raise the hairs on the back of your neck. Press play to start listening!

When did Keith McCafferty realize he wanted to be a writer?

While growing up in southeastern Ohio, a place still steeped in superstition, Keith McCafferty realized that the adults didn’t actually know everything. This realization set him on a quest for the truth. He understood that he needed to learn how to read if he wanted to find out the truth about the world around him.

His love for reading also set him on his path to becoming a writer. After reading an adventure story by Jim Corbett at the Denver Public Library, he realized that he wanted to lead a life of adventure and write about it, and that is exactly what he has done.

On writing as a career

Keith has been a writer and editor at Field and Stream magazine for years and has written over 1500 articles for them. However, he remarks that the career that he had at Field and Stream magazine just doesn’t exist anymore. He attributes the downfall of magazines to the 2008 recession. Keith was fortunate that he switched gears away from the magazine and began writing novels at the right time. Listen in to hear his story about how his first novel was picked up by an agent.

Being a novelist is the loneliest career

In addition to writing for Field and Stream and writing novels, Keith has also been a crime journalist for a newspaper. He shares that that type of work was where he had the most interaction with people. He felt that he could really feel the pulse of the city. On the other hand, he feels like being a novelist is the loneliest career. He felt like he didn’t even notice a change in his lifestyle when faced with the quarantine.

Some writers map out their novels before they get started writing. However, Keith uses another strategy. He starts with a powerful opening scene and he has a good idea of the ending, but the middle comes to him as he writes.

Even after all the hundreds of articles and several award-winning books, Keith still struggles with self-doubt. Oddly enough, he says he thinks he is too old to write good books anymore. What do you think? Have you read any of Keith’s books?