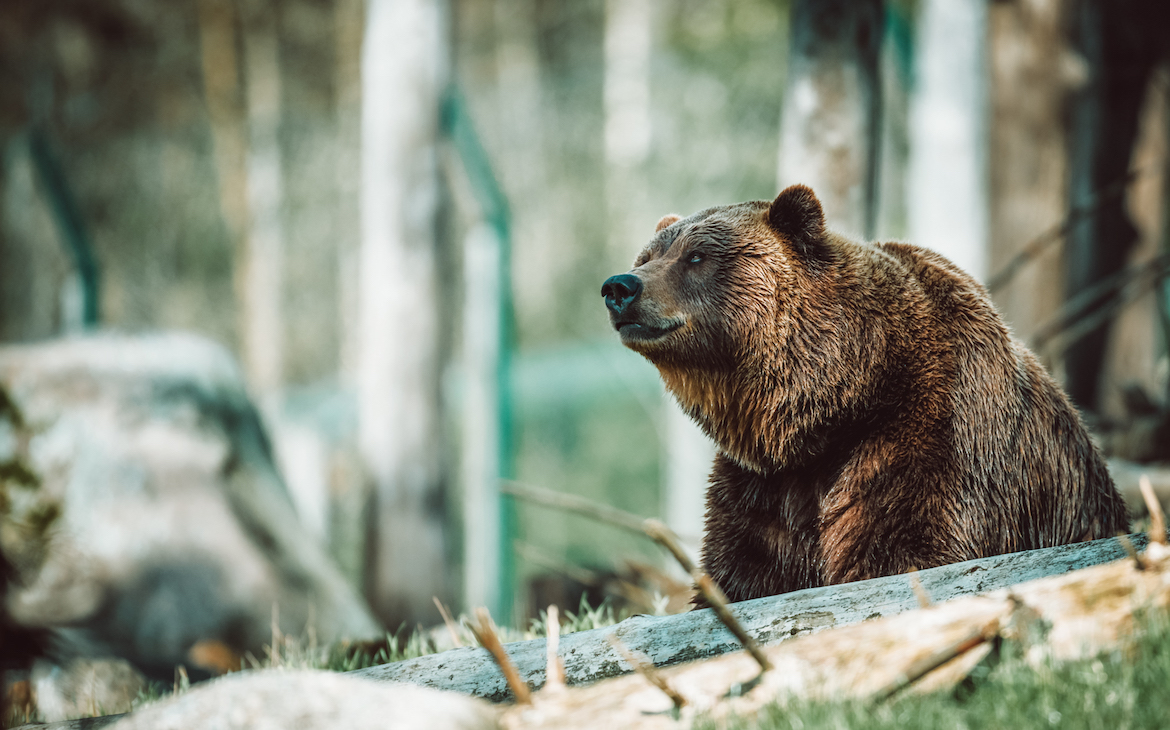 Silvercore owners, Travis and Tiffany Bader, are hunters, anglers, foragers, and foodies. This husband and wife team share their passions through their company. Silvercore is the industry leader in firearms and safety training in Canada. Silvercore helps students from government, outdoors industries, and private citizens work and play safely in Canada’s great outdoors. In this episode of Anchored, Travis and Tiffany help April learn more about owning firearms, their safety, bear safety, and so much more. Join us to hear this informative conversation.

Since he’s always been entrepreneurial, Travis started Silvercore at a young age, naming it after each of his grandfathers. Tiffany has always been an important part of the company but began to take on a full-time role after their kids were born.

It took Travis a while to figure out how to make money with the company, but his hard work has paid off and now he has grown it to be the largest company of its kind in Canada.

Travis started Silvercore by teaching firearms safety and then began incorporating gunsmithing when he learned that art. Silvercore now offers classes in bear safety, hunter education training,  firearms safety, and more. Check out their website to learn about their in-person and online course offerings.

What are the differences between owning a gun in America and Canada?

Which offers better protection against bears — bear spray or a firearm?

Many people ask what is the most effective protection against bears. Is it bear spray or a firearm? Travis thinks that it all boils down to your training. You may be comfortable hunting with your firearm, but a bear encounter is a much different experience than hunting.

Bear spray has been proven to be very effective in most cases. However, in a predatory attack, it is not as effective as a well-placed bullet. You’ll be shocked to learn how far a bear can keep going even after being shot in the heart!

If you don’t know anything about bears, then before you go out into bear country you’ll want to arm yourself with knowledge first. The first thing to remember — even with bears that are familiar with humans — is that they are wild animals. Bear attacks are very rare, but the more you know about bears and their behaviors, the safer you’ll be. Unfortunately there is no one thing that you can do to prevent an attack.

Connect with Travis and Tiffany Bader