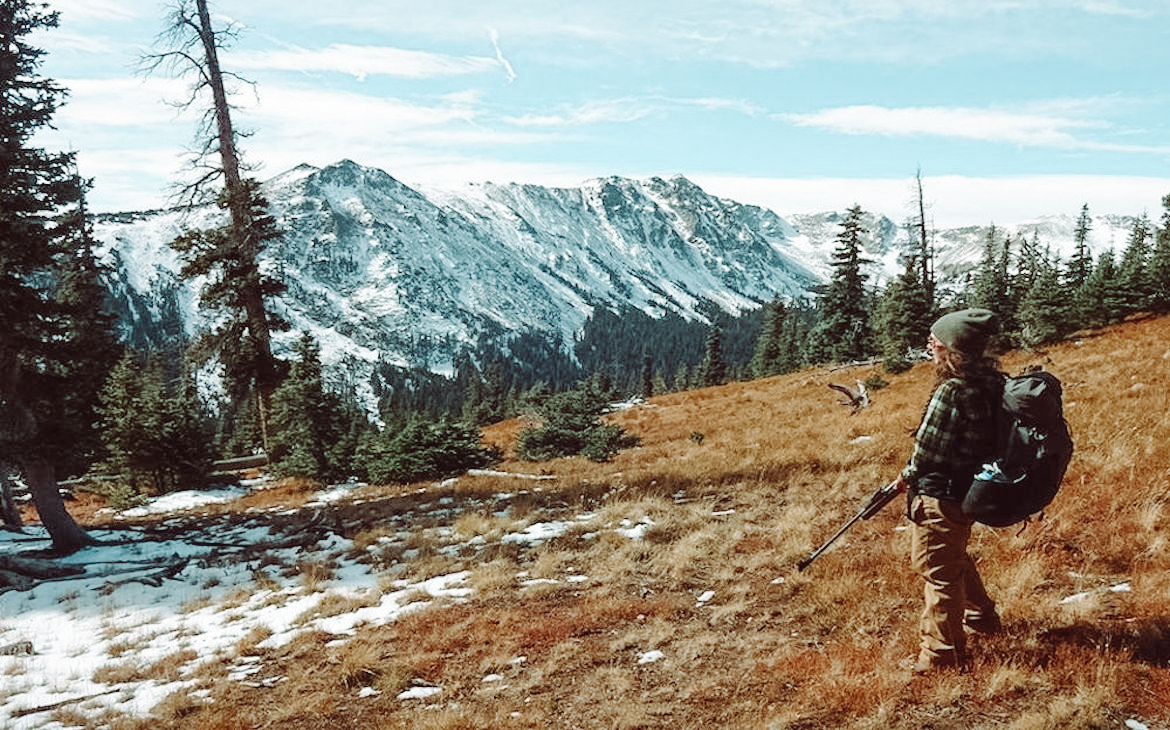 Erin Block works as a librarian and freelance writer. She is the author of countless articles and 2 books including, The View from Coal Creek and By a Thread. But of course, Erin is more than that, she is an angler, hunter, and forager. In this episode, we dive into Erin’s life and she reveals how she got into fly fishing and hunting for food and why she has chosen to step away from fly fishing. You’ll also want to hear about her views on feminism and fishing so make sure to listen to the end of this episode of Anchored.

A bit of Erin’s history

Erin Block was born in Omaha, Nebraska and raised on a hobby farm. Her upbringing was a bit unconventional since she was homeschooled. This alternative education let her explore her passions but didn’t quite prepare her for taking tests in college. After attending the San Francisco Conservatory of Music she received a degree in classical guitar performance, which didn’t leave her with a wealth of options to pursue. She moved back to the middle of the country while working at REI, but got sick of life in the world of retail. She began to ponder the summer spent working at a library and decided to pursue a career as a librarian.

Erin’s house has an identity all its own

She bought her house shortly after her divorce and although it was dilapidated and rundown she worked hard to bring life to it. The house itself has an identity all its own. When you look around her house you’ll see independence written on her walls. Ok, so not literally, but you can see the drying plants and mushrooms hanging from the walls and in jars. Her house is where she became an independent woman and that is reflected everywhere you look.

How Erin began fishing and hunting for food

Erin began hiking to get away from it all and to think. As she hiked she noticed the fly fishermen at the lake. Since she thought it looked interesting she began looking for information about fly fishing on the internet and by reading books. One blog she came across was written by her future husband, Jay. After she started fishing she also began to live a more natural lifestyle. Listen in to hear about Erin’s evolution with food and getting back to wild roots.

Do fishing and feminism mix?

Although Erin and I take different stances when it comes to feminism our thought patterns do converge quite a bit. in this episode, we discuss feminism and fishing and what one has to do with the other. Stick around till the end of the interview to hear Erin explain why she has stepped back from fly fishing, her reasons are understandable and intriguing.

Check out our sponsor