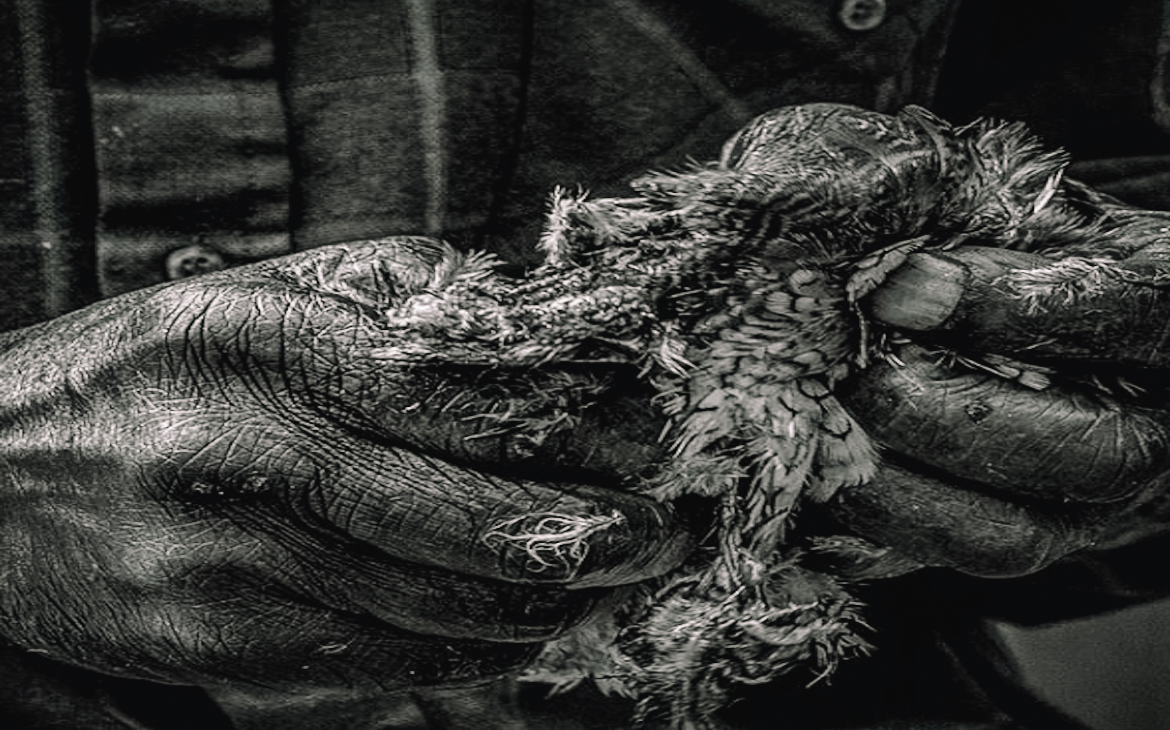 Over the last few years, a surprising amount of instagram troll accounts have emerged. While some are humorous and light-hearted, others thrive on the mistakes and misfortune of others. In this episode of Anchored, April sits down with the person who runs Copper Plated Sixes, an account that focuses on the fishing and hunting industries. They discuss why he feels the need to run such an account, who’s really behind the posts, where to draw the line and whether or not it’s cowardly to hide behind anonymity.

Everyone generally agrees that an Instagram troll is someone who uses Instagram to stir the pot and elicit a certain response online. Some would say that @copper_plated_sixes is a troll, but he disagrees. He certainly doesn’t fit the profile you would imagine of an internet troll. He is very qualified in the fields of hunting and fishing, he’s attractive, and not at all insecure. He is simply passionate about his beliefs and feels strongly that certain things in the industry need to change. Listen in and decide for yourself, are we listening to a troll or an activist?

What needs to change in the hunting and fishing industries?

Is he wasting his energy by focusing on the negative?

@copper_plated_sixes says that there is a method to the madness in his posts. He doesn’t feel that he is posting about a particular group or individual, although he admits that some people are singled out by his comments. As an angler and hunter, he is concerned that there isn’t more attention paid to conservation in the fishing and hunting community. He feels that this is an area that is quite polarized, especially among hunters, and he feels that he can bring attention to conservation through his posts.

Do the negative posts breed hatred?

What good comes from @copper_plated_sixes’ armchair activism? I see it as mostly fueling hatred and negativity, but @copper_plated_sixes sees things differently. He feels that he’s using his influence on Instagram as a platform to promote conservation in the hunting and fishing industries and a way to inspire change. What do you think? Do you see @copper_plated_sixes as a troll or as an internet activist bringing change to an industry that needs it? Listen in to hear both sides of this question.